Info
Alpha Coders 5 Wallpapers 18 Images 1 Avatars
Interact with the Movie: Favorite I've watched this I own this Want to Watch Want to buy
Movie Info
Synopsis: A master thief coincidentally is robbing a house where a murder—in which the President of The United States is involved—occurs in front of his eyes. He is forced to run, while holding evidence that could convict the President. 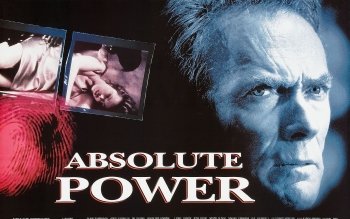 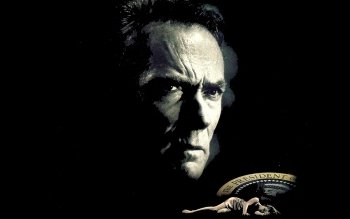 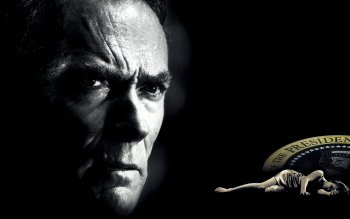 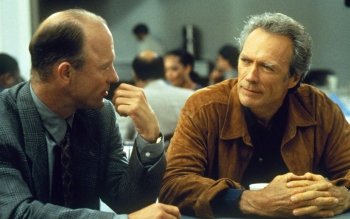 Wag the Dog
Center of the Web

In the Line of Fire
The Assassination of Trotsky
Legend of the Fist: The Return of Chen Zhen
Read My Lips