Movie Abyss A Dash of Love 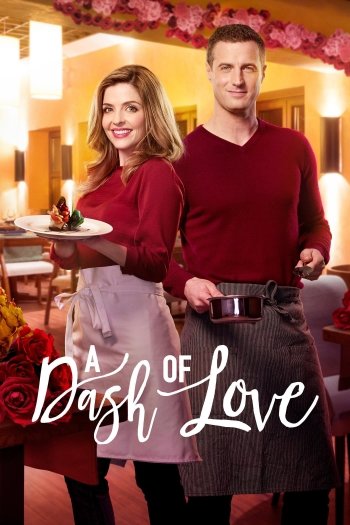 A Dash of Love

Info
Alpha Coders 1 Images
Interact with the Movie: Favorite I've watched this I own this Want to Watch Want to buy
Movie Info
Synopsis: A young woman who dreams of opening her own restaurant lands a job at a prominent restaurant whose head chef becomes her unlikely ally when the restaurant's unscrupulous owner, a Master Chef herself, plots to return the place to its former glory by presenting her new assistant's recipes as her own.