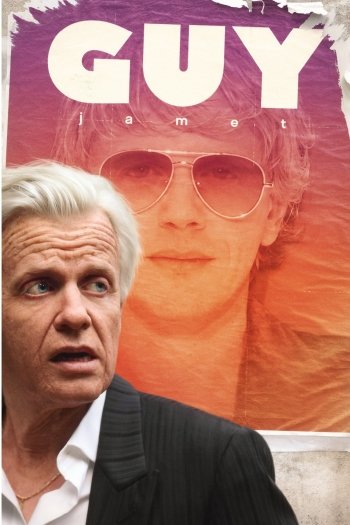 Info
Alpha Coders 2 Images
Interact with the Movie: Favorite I've watched this I own this Want to Watch Want to buy
Movie Info
Synopsis: Gauthier, a young journalist, learns from his mother that he is the illegitimate son of Guy Jamet, a popular French singer whose heyday stretched unevenly from the 1960’s to the nineties. Guy is currently promoting a new album of old material and heads on tour. Armed with a camera, Gauthier decides to follow Guy, recording his daily routine and his concerts to create a documentary portrait.