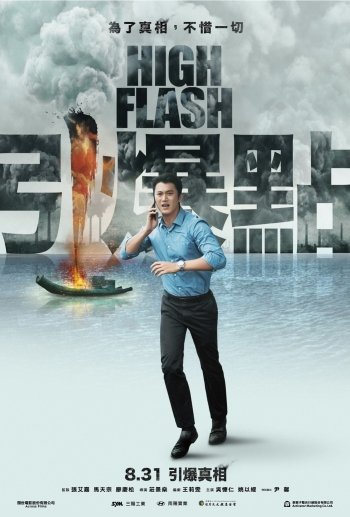 Info
Alpha Coders 1 Images
Interact with the Movie: Favorite I've watched this I own this Want to Watch Want to buy
Movie Info
Synopsis: Fisherman Ah-Hai is found dead from self-immolation during a large-scale protest against TL Petrochemical. The incident instantly makes media headlines; Ah-Hai is hailed as a martyr. Medical examiner Chou is assigned to the case with public prosecutor Kim, his ex-fiancée. When the two discover evidence of murder and a major conspiracy, Chou breaks protocol to conduct his own investigation in order to protect Kim. As the truth is gradually revealed, the case and their past start to intertwine...