Info
23 Wallpapers 31 Images
Interact with the Movie: Favorite I've watched this I own this Want to Watch Want to buy
Movie Info
Synopsis: This 2004 version of the Arthurian legend is different from the traditional, as it is loosely based on the "Sarmatian hypothesis", formulated by C. Scott Littleton and Ann C. Thomas in 1978, which holds that the Arthurian legend has a historical nucleus in the Sarmatian heavy cavalry troops stationed in Britain, and that the Roman-British military commander Lucius Artorius Castus is the historical person behind the legend. 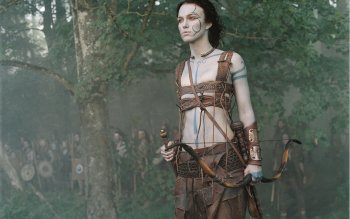 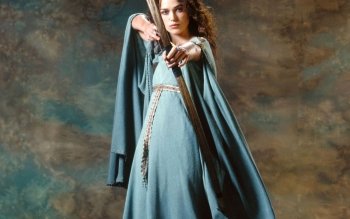 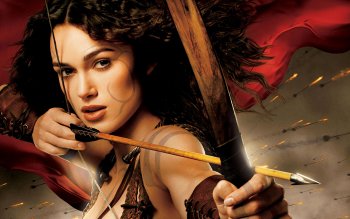 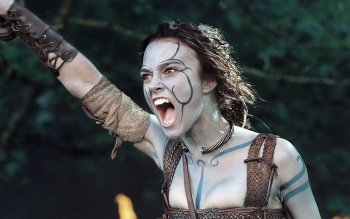 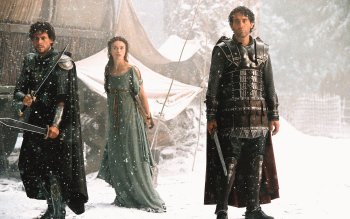 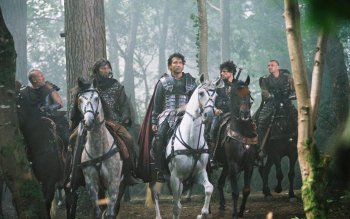 Challenge of the Gladiator

Sword of the Valiant: The Legend of Sir Gawain and the Green Knight

The Fall of the Roman Empire

Mountains of the Moon 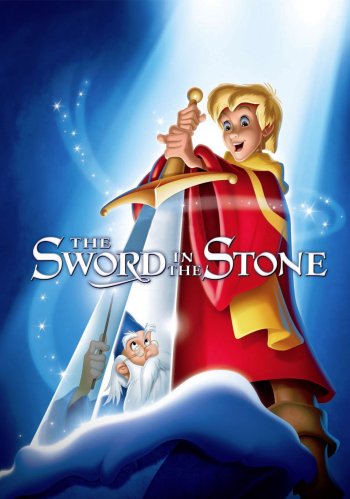