Info
Alpha Coders 11 Wallpapers 1 Phone Wallpapers 4 Art 33 Images 2 Avatars
Interact with the Movie: Favorite I've watched this I own this Want to Watch Want to buy
Movie Info
Synopsis: A sea turtle who was hatched in 1959 spends the next 50 years traveling the world while it is being changed by global warming. Born on a Baja, California beach in 1959, new hatchling Sammy must do what his fellow newborn sea turtles are doing: race across the beach to the ocean before they are captured by a seagull or crab. Thus begins Sammy's incredible fifty-year ocean journey. Along the way he meets his best friend, a fellow turtle named Ray, and overcomes obstacles both natural and man-made while trying to fulfill his dream of travelling around the world. Throughout his voyage, Sammy never forgets about Shelly - the turtle he saved on his first day and loves passionately from afar. 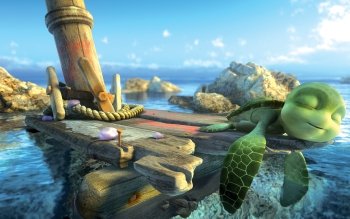 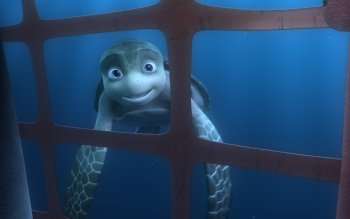 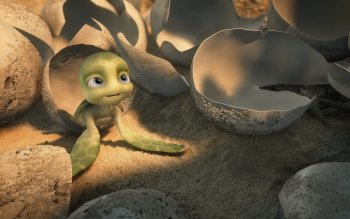 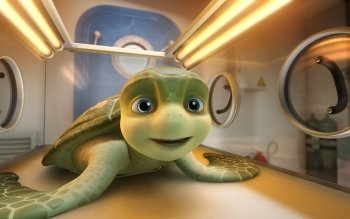 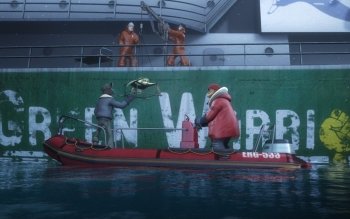 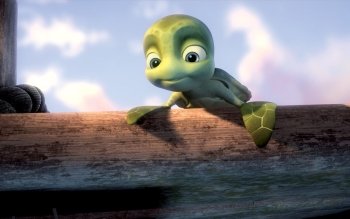 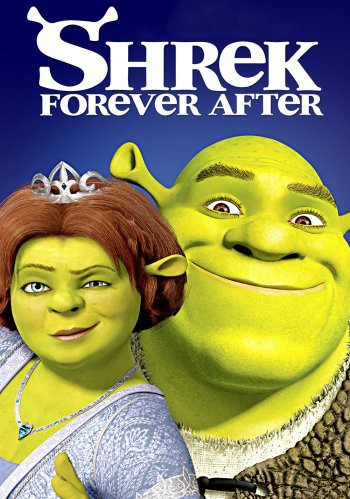 Shrek Forever After
2012: We're Already In It
Gamera vs. Monster X