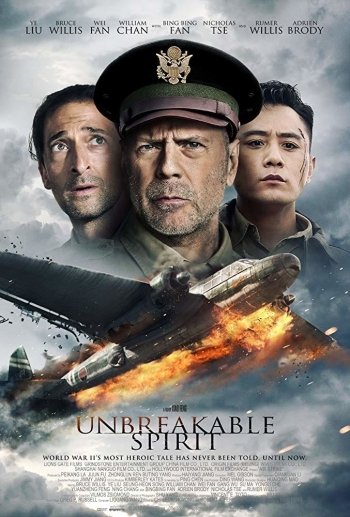 Info
1 Images
Interact with the Movie: Favorite I've watched this I own this Want to Watch Want to buy
Movie Info
Synopsis: An American pilot is sent to a Chinese province to teach a crew of would-be pilots how to fly war planes against the Japanese during World War II.