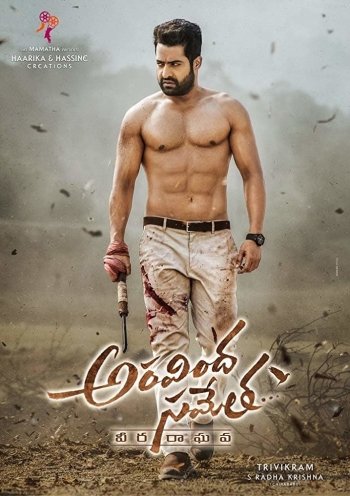 Info
2 Images
Interact with the Movie: Favorite I've watched this I own this Want to Watch Want to buy
Movie Info
Synopsis: After participating in a brawl that left his father dead and his rival nearly dead, a young man decides to stay away from violence and leaves his village with hopes of ending the ages-old feud.