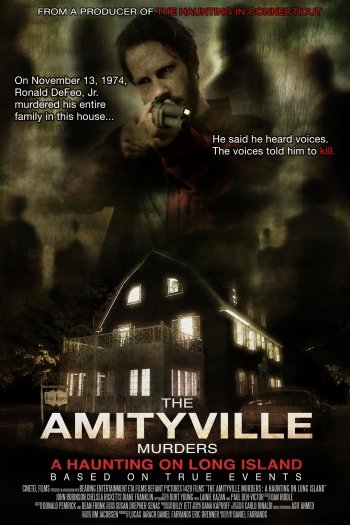 Info
3 Images
Interact with the Movie: Favorite I've watched this I own this Want to Watch Want to buy
Movie Info
Synopsis: On the night of November 13th, 1974, Ronald DeFeo Jr. took a high powered rifle and murdered his entire family as they slept. At his trial, DeFeo claimed that 'voices' in the house commanded him to kill. This is their story.