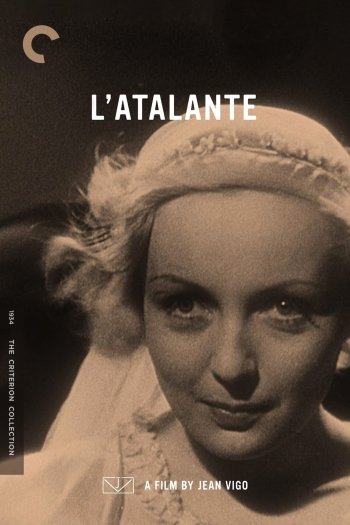 Info
Alpha Coders 1 Images
Interact with the Movie: Favorite I've watched this I own this Want to Watch Want to buy
Movie Info
Synopsis: Capricious small-town girl Juliette and barge captain Jean marry after a whirlwind courtship, and she comes to live aboard his boat, L'Atalante. As they make their way down the Seine, Jean grows weary of Juliette's flirtations with his all-male crew, and Juliette longs to escape the monotony of the boat and experience the excitement of a big city. When she steals away to Paris by herself, her husband begins to think their marriage was a mistake. 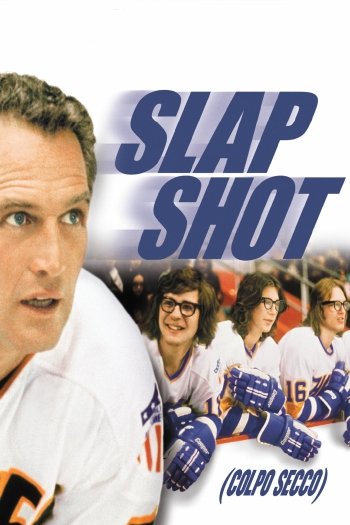