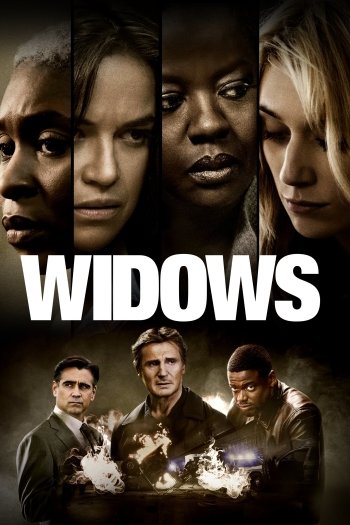 Info
Alpha Coders 2 Wallpapers 4 Images
Interact with the Movie: Favorite I've watched this I own this Want to Watch Want to buy
Movie Info
Synopsis: A police shootout leaves four thieves dead during an explosive armed robbery attempt in Chicago. Their widows have nothing in common except a debt left behind by their spouses' criminal activities. Hoping to forge a future on their own terms, they join forces to pull off a heist.


Tagline: Left with nothing. Capable of anything.

View the Full Cast of Widows 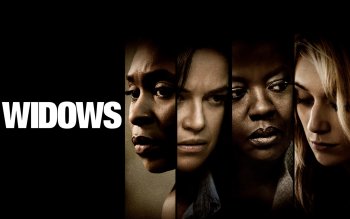 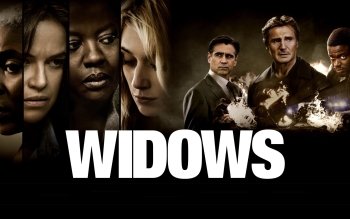 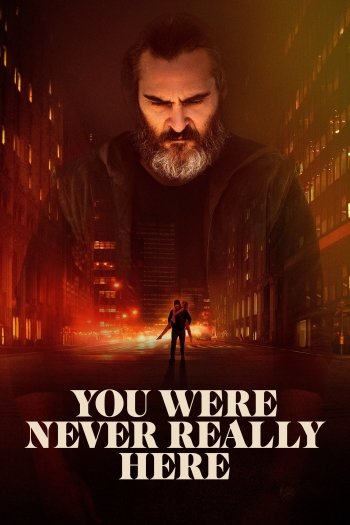 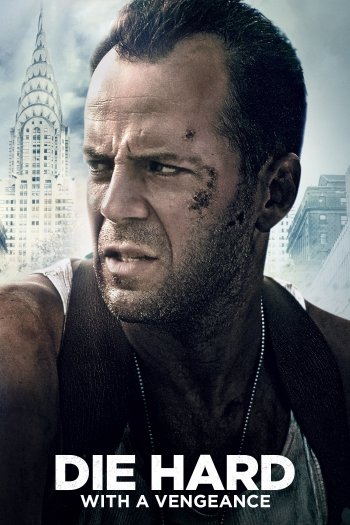 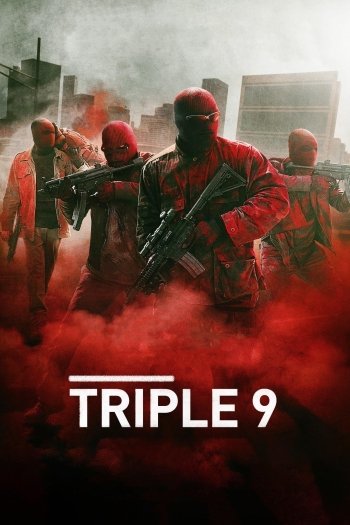 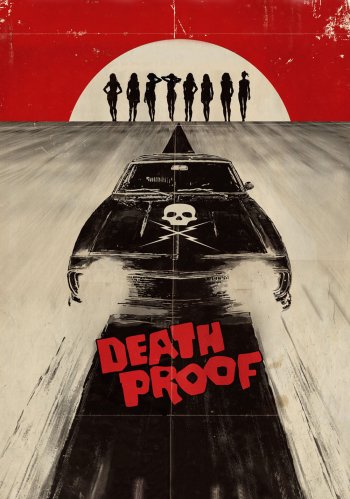 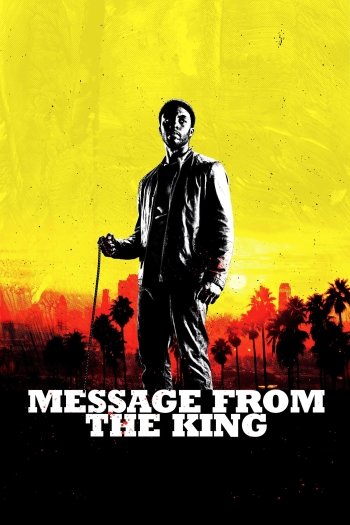 Message from the King 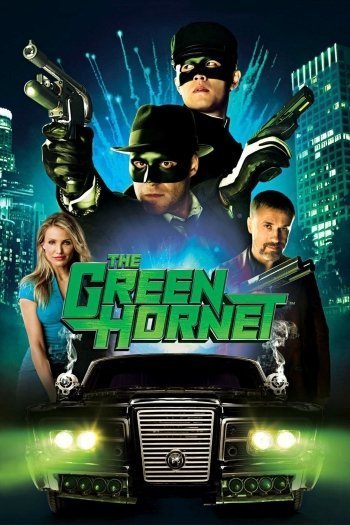