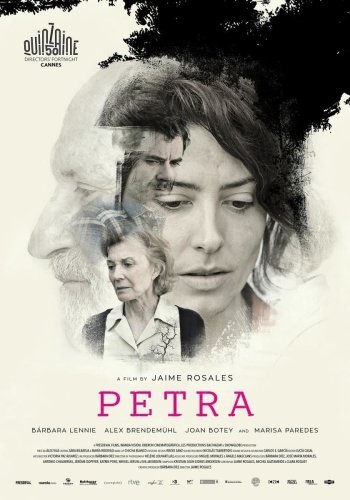 Info
2 Images
Interact with the Movie: Favorite I've watched this I own this Want to Watch Want to buy
Movie Info
Synopsis: Petra doesn’t know who her father is. Her entire life, it’s been hidden from her. After the death of her mother, she embarks on a search that leads her to Jaume, a famous artist and a powerful, ruthless man. On her path to uncovering the truth, Petra also meets Jaume’s son, Lucas, as well as Marisa, his mother and Jaume’s wife. That is when the story of these characters begins to intertwine in a spiral of malice, family secrets and violence that drives them all to the edge. But fate’s cruel logic is derailed by a twist that opens a path to hope and redemption.