Info
Alpha Coders 1 Wallpapers 53 Images
Interact with the Movie: Favorite I've watched this I own this Want to Watch Want to buy
Movie Info
Synopsis: Instead of flying to Florida with his folks, Kevin ends up alone in New York, where he gets a hotel room with his dad's credit card—despite problems from a clerk and meddling bellboy. But when Kevin runs into his old nemeses, the Wet Bandits, he's determined to foil their plans to rob a toy store on Christmas eve.


Tagline: He's up past his bedtime in the city that never sleeps. 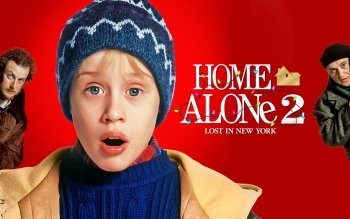 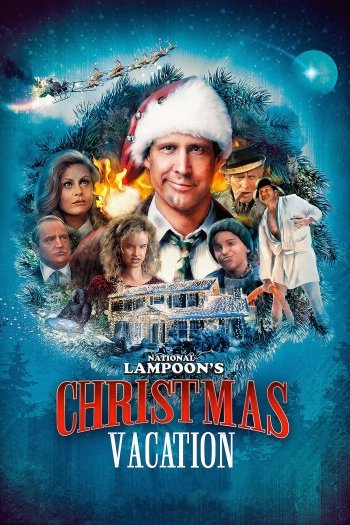 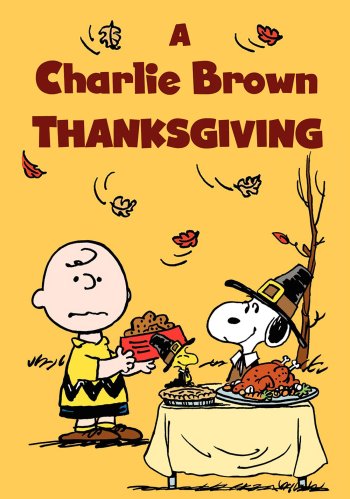