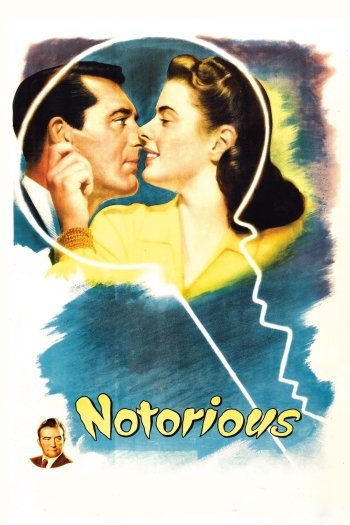 Info
Alpha Coders 1 Wallpapers 2 Images 1 Avatars
Interact with the Movie: Favorite I've watched this I own this Want to Watch Want to buy
Movie Info
Synopsis: In order to help bring Nazis to justice, U.S. government agent T.R. Devlin recruits Alicia Huberman, the American daughter of a convicted German war criminal, as a spy. As they begin to fall for one another, Alicia is instructed to win the affections of Alexander Sebastian, a Nazi hiding out in Brazil. When Sebastian becomes serious about his relationship with Alicia, the stakes get higher, and Devlin must watch her slip further undercover.


Tagline: Notorious woman of affairs... Adventurous man of the world 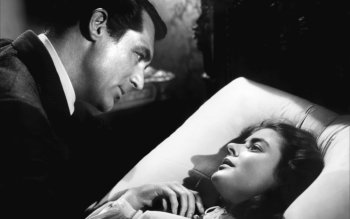