Movie Abyss The Island Inside 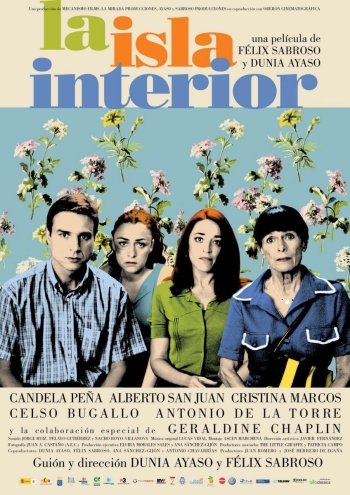 Info
Alpha Coders 1 Images
Interact with the Movie: Favorite I've watched this I own this Want to Watch Want to buy
Movie Info
Synopsis: The story of three siblings who try, each in his or her own way, to fight off the curse they have inherited: schizophrenia. Their father's genetic legacy, which they have schlepped around their entire lives, is exacerbated by the strict and moralistic upbringing they received from their mother.