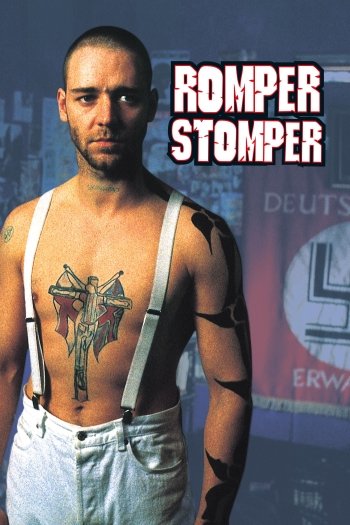 Info
Alpha Coders 1 Images
Interact with the Movie: Favorite I've watched this I own this Want to Watch Want to buy
Movie Info
Synopsis: Nazi skinheads in Melbourne take out their anger on local Vietnamese, who are seen as threatening racial purity. Finally the Vietnamese have had enough and confront the skinheads in an all-out confrontation, sending the skinheads running. A woman who is prone to epileptic seizures joins the skins' merry band, and helps them on their run from justice, but is her affliction also a sign of impurity?


Tagline: Give Him Smack In Head Special ...