Movie Abyss Once You Kiss a Stranger...

Once You Kiss a Stranger...

Interact with the Movie: Favorite I've watched this I own this Want to Watch Want to buy
Movie Info
Synopsis: Jerry, a Southern California golf pro is the target for Diana a disturbed young woman who desires the death of her shrink, who alone realizes her psychotic potential and seeks to have her committed. She suggests to Jerry that they "swap" murders - she'll kill his golf rival and he'll reciprocate by killing her psychiatrist. When she holds up her half of the bargain, she expects him to follow through with his end.


Tagline: Was there ever a better time to suggest murder ...? 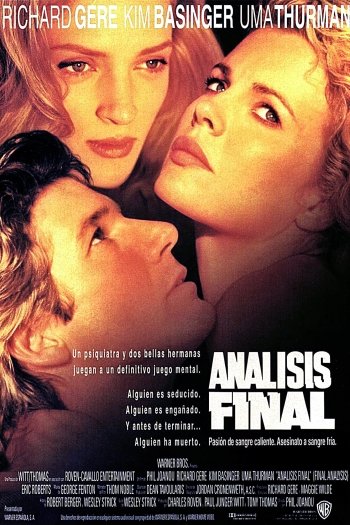