Interact with the Movie: Favorite I've watched this I own this Want to Watch Want to buy
Movie Info
Synopsis: Policemen Bonaro and Madigan lose their guns to fugitive Barney Benesch. As compensation, the two NYC detectives are given a weekend to bring Benesch to justice. While Bonaro and Madigan follow up on various leads, Police Commissioner Russell goes about his duties, including attending functions, meeting with aggrieved relatives, and counseling the spouses of fallen officers.


Tagline: "If Detective Madigan kept his eyes on the killer instead of the broad..." 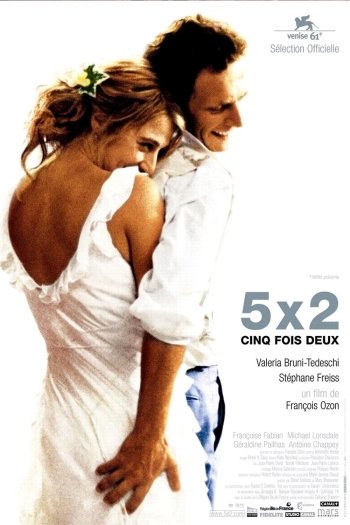 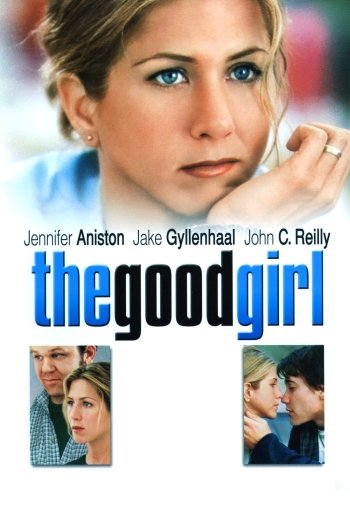