Info
2 Wallpapers 7 Art 29 Images 12 Avatars 21 Gifs 1 Covers
Interact with the Movie: Favorite I've watched this I own this Want to Watch Want to buy
Movie Info
Synopsis: When Seth Brundle makes a huge scientific and technological breakthrough in teleportation, he decides to test it on himself. Unbeknownst to him, a common housefly manages to get inside the device and the two become one.


Tagline: Be afraid. Be very afraid.

View the Full Cast of The Fly 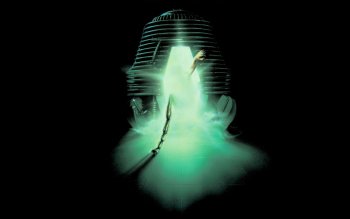 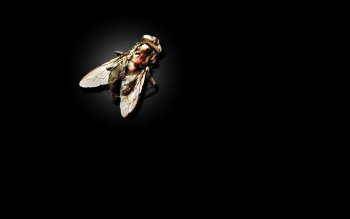