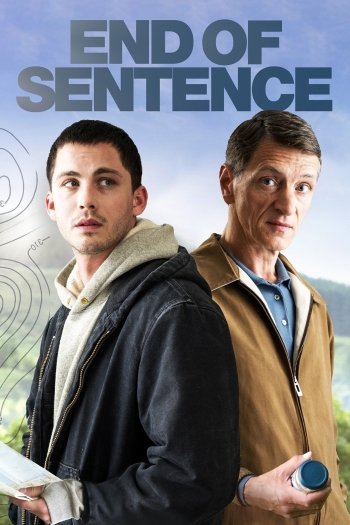 Info
Alpha Coders 1 Images
Interact with the Movie: Favorite I've watched this I own this Want to Watch Want to buy
Movie Info
Synopsis: Newly widowed Frank Fogle embarks on a journey to Ireland to scatter his late wife’s ashes. His estranged son, Sean, recently released from prison, agrees to join only when his father promises that they’ll never see each other again following the trip. After revelations surface about an old flame of Frank’s wife and a charming hitchhiker with plans of her own intervenes, father and son find themselves drawn together in unexpected ways.


Tagline: Sometimes a wrong turn can get you to the right place.