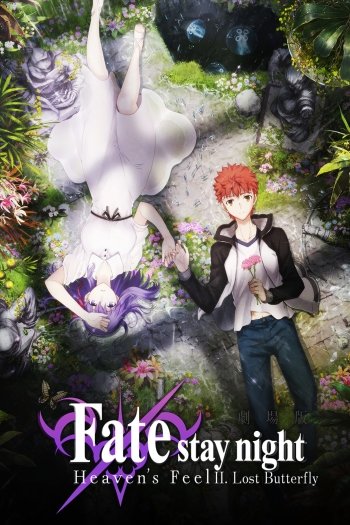 Info
Alpha Coders 3 Images
Interact with the Movie: Favorite I've watched this I own this Want to Watch Want to buy
Movie Info
Synopsis: The Fifth Holy Grail War continues, and the ensuing chaos results in higher stakes for all participants. Shirō Emiya continues to participate in the war, aspiring to be a hero of justice who saves everyone. He sets out in search of the truth behind a mysterious dark shadow and its murder spree, determined to defeat it. Meanwhile, Shinji Matō sets his own plans into motion, threatening Shirō through his sister Sakura Matō. Shirou and Rin Tōsaka battle Shinji, hoping to relieve Sakura from the abuses of her brother. But the ugly truth of the Matō siblings begins to surface, and many dark secrets are exposed.