Info
1 Wallpapers 1 Gifs
Interact with the Movie: Favorite I've watched this I own this Want to Watch Want to buy
Movie Info
Synopsis: An eerie German silent film from 1920. This classic expressionistic film is known as a landmark in film history becoming famous worldwide from it’s exceptional new wave style of well built and painted grotesque scenery with contrasted lighting along with the painted effect of light and shadows. The film tells a surrealistic story with an unusual end that was a result of censorship. 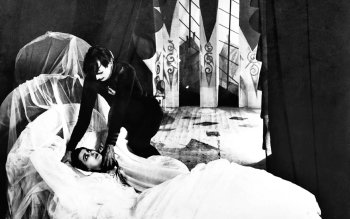