Interact with the Movie: Favorite I've watched this I own this Want to Watch Want to buy
Movie Info
Synopsis: Johan has been locked up - wrongly in his opinion - for the murder of his father and little sister. His mother is the only one who can prove his innocence, but he hasn't been able to contact her for years. When he is transferred within the psychiatric prison to the long-stay department, it's the last straw. He decides to escape and to go looking for his mother.


Tagline: Not everything is love 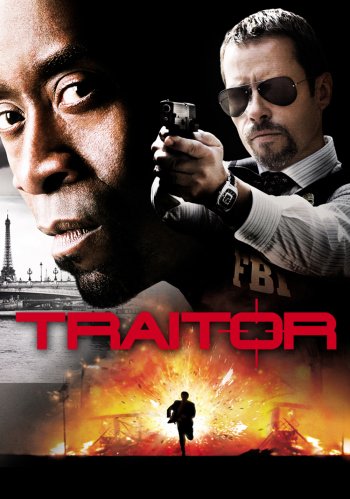