Interact with the Movie: Favorite I've watched this I own this Want to Watch Want to buy
Movie Info
Synopsis: The story revolves around a haunted farmhouse Mantra Nilayam, which is owned by Mantra (Charmi). She tries to sell the house but due to mysterious deaths at the house, nobody comes forward to buy it. A professor, however, agrees to buy the property on the condition that someone stay in the house for three months. Hero (Sivaji), a goon who looks after land settlements, is ready to stay in the house for the commission promised once the house is sold. The remainder of the film involves how Hero solves the mystery behind the deaths. 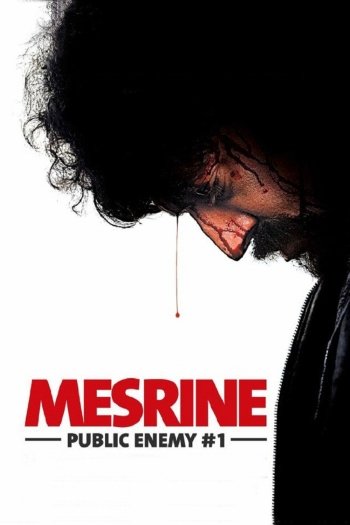