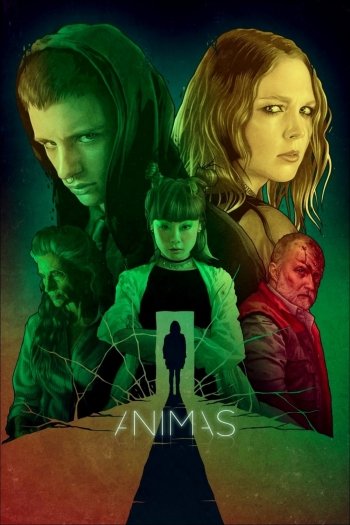 Info
Alpha Coders 4 Images
Interact with the Movie: Favorite I've watched this I own this Want to Watch Want to buy
Movie Info
Synopsis: Abraham and his female friend Álex have a close relationship; they share both secrets and fears. When Abraham starts going out with Anchi, he begins to distance himself from Álex, who gradually dives into a living hell where she encounters strange apparitions, nightmarish visions and extreme situations.


Tagline: A teenage mind is a terrifying place