Interact with the Movie: Favorite I've watched this I own this Want to Watch Want to buy
Movie Info
Synopsis: An idealistic but struggling actor finds his life unexpectedly complicated when he stops a robbery while wearing the costume of Captain Avenger, a superhero character of a film he is hired to to promote. He decides to dabble at being a superhero only to find that it is more difficult and dangerous than he ever imagined.


Tagline: Help is on the way! 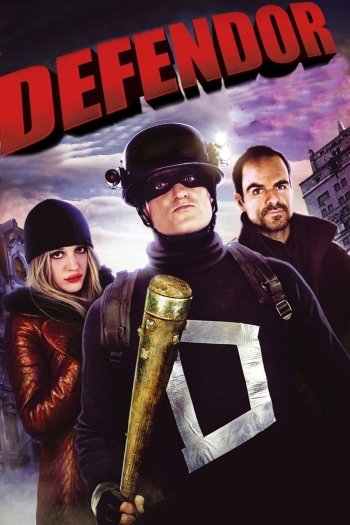 Batman & Robin
Griff the Invisible
Blankman
Superbman: The Other Movie