Info
Alpha Coders 1 Wallpapers 2 Images
Interact with the Movie: Favorite I've watched this I own this Want to Watch Want to buy
Movie Info
Synopsis: A homoerotic work lasting only 14 minutes, Fireworks revolves around a young man (played by Anger himself) associating with various navy sailors, who eventually turn on him, stripping him naked and beating him to death, ripping open his chest to find a clock ticking inside. Several fireworks then explode, accompanied by a burning Christmas tree and the final shot shows the young man lying in bed next to another topless man. 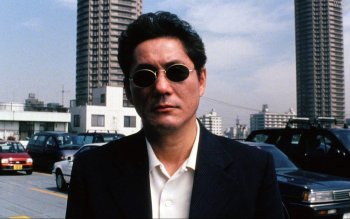 Happy Together
Cthulhu
The Hamiltons

Beautiful Thing
Men and Women
For the Bible Tells Me So