Info
Alpha Coders 3 Wallpapers 16 Images
Interact with the Movie: Favorite I've watched this I own this Want to Watch Want to buy
Movie Info
Synopsis: A man befriends a fellow criminal as the two of them begin serving their sentence on a dreadful prison island, which inspires the man to plot his escape.


Tagline: Not just a Great Escape. It was the Greatest.

View the Full Cast of Papillon 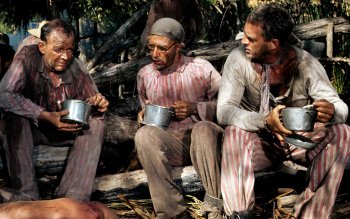 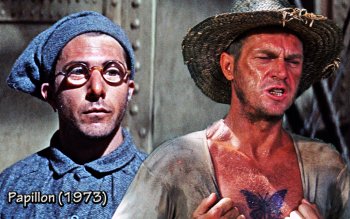 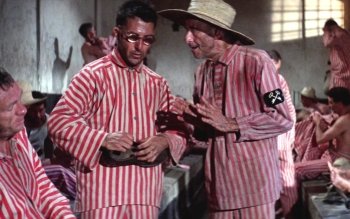 The Long Kiss Goodnight
The Hound of the Baskervilles 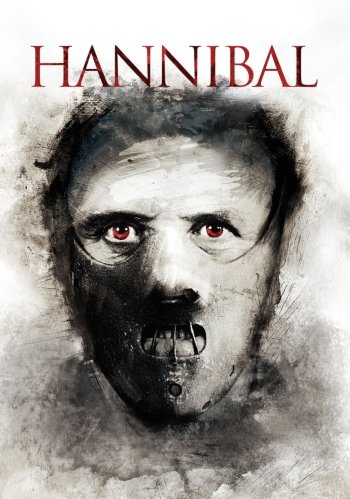 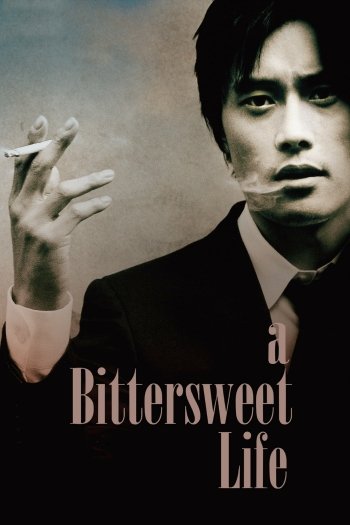