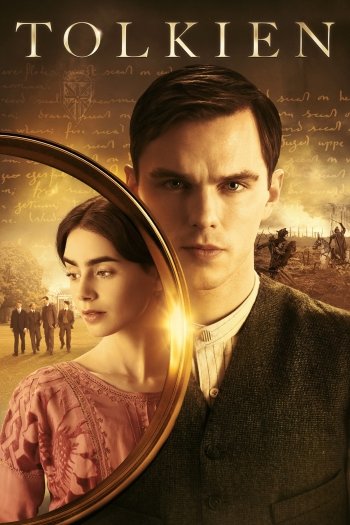 Info
Alpha Coders 6 Images
Interact with the Movie: Favorite I've watched this I own this Want to Watch Want to buy
Movie Info
Synopsis: England, early 20th century. The future writer and philologist John Ronald Reuel Tolkien (1892-1973) and three of his schoolmates create a strong bond between them as they share the same passion for literature and art, a true fellowship that strengthens as they grow up, but the outbreak of World War I threatens to shatter it.

View the Full Cast of Tolkien