Interact with the Movie: Favorite I've watched this I own this Want to Watch Want to buy
Movie Info
Synopsis: Following on from the plot of the last movie, babies can communicate with each other using 'baby talk', and have an innate knowledge of the secrets of the universe. The baby geniuses become involved in a scheme by media mogul Bill Biscane (Jon Voight). Helping the geniuses is a legendary superbaby named Kahuna. He joins up with several other babies in an attempt to stop Biscane, who intends to use a state-of-the-art satellite system to control the world's population.

Angels in the Infield 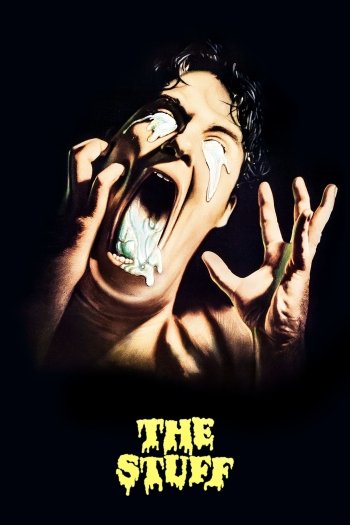 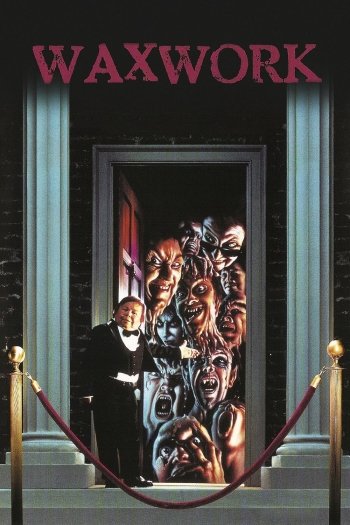 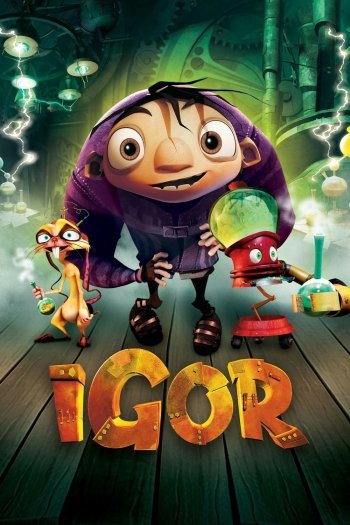