Info
Alpha Coders 1 Wallpapers 15 Images
Interact with the Movie: Favorite I've watched this I own this Want to Watch Want to buy
Movie Info
Synopsis: After a lightning bolt zaps a robot named Number 5, the lovable machine starts to think he's human and escapes the lab. Hot on his trail is his designer, Newton, who hopes to get to Number 5 before the military does. In the meantime, a spunky animal lover mistakes the robot for an alien and takes him in, teaching her new guest about life on Earth.


Tagline: Something wonderful has happened... No. 5 is alive! 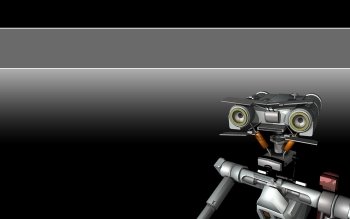