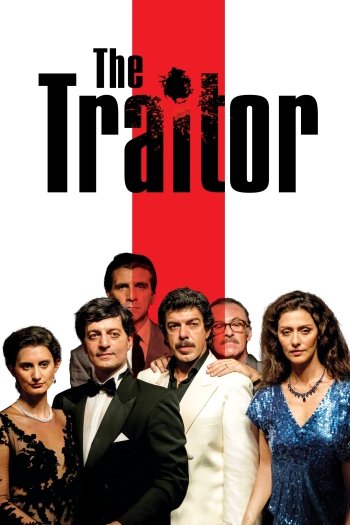 Info
Alpha Coders 5 Images
Interact with the Movie: Favorite I've watched this I own this Want to Watch Want to buy
Movie Info
Synopsis: Palermo, Sicily, 1980. Mafia member Tommaso Buscetta decides to move to Brazil with his family fleeing the constant war between the different clans of the criminal organization. But when, after living several misfortunes, he is forced to return to Italy, he makes a bold decision that will change his life and the destiny of Cosa Nostra forever.


Tagline: The true story about the man who brought down the Mafia

View the Full Cast of The Traitor