Info
Alpha Coders 3 Wallpapers 26 Images
Interact with the Movie: Favorite I've watched this I own this Want to Watch Want to buy
Movie Info
Synopsis: In order to protect the reputation of the American space program, a team of scientists stages a phony Mars landing. Willingly participating in the deception are a trio of well-meaning astronauts, who become liabilities when their space capsule is reported lost on re-entry. Now, with the help of a crusading reporter, they must battle a sinister conspiracy that will stop at nothing to keep the truth.


Tagline: The mission was a sham. The murders were real.

View the Full Cast of Capricorn One 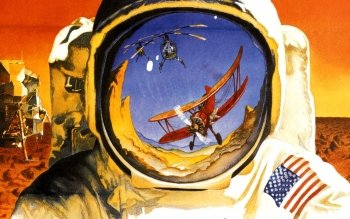 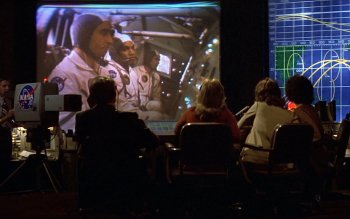 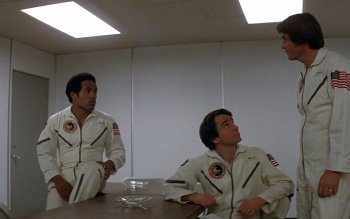