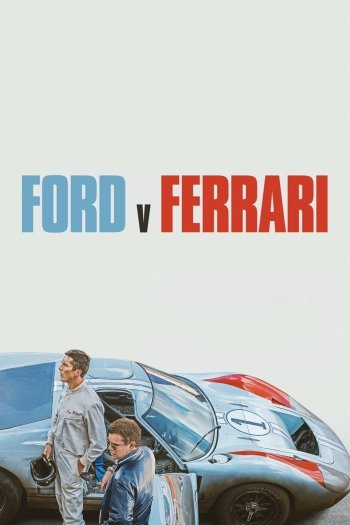 Info
24 Wallpapers 8 Images 4 Avatars
Interact with the Movie: Favorite I've watched this I own this Want to Watch Want to buy
Movie Info
Synopsis: American car designer Carroll Shelby and the British-born driver Ken Miles work together to battle corporate interference, the laws of physics, and their own personal demons to build a revolutionary race car for Ford Motor Company and take on the dominating race cars of Enzo Ferrari at the 24 Hours of Le Mans in France in 1966.


Tagline: They took the American dream for a ride 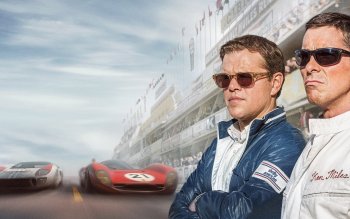 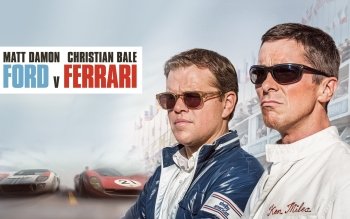 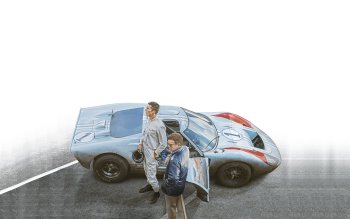 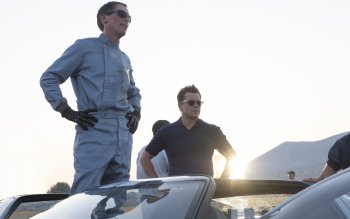 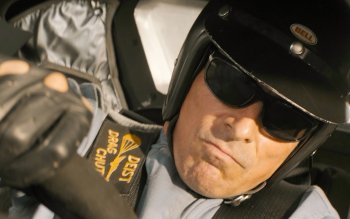 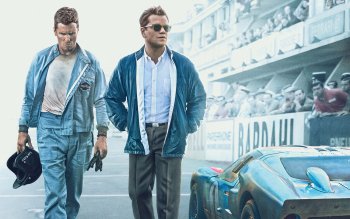 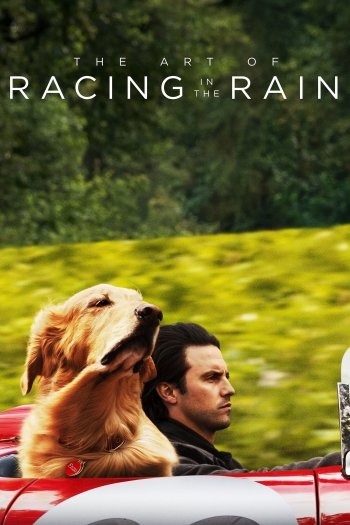 The Art of Racing in the Rain 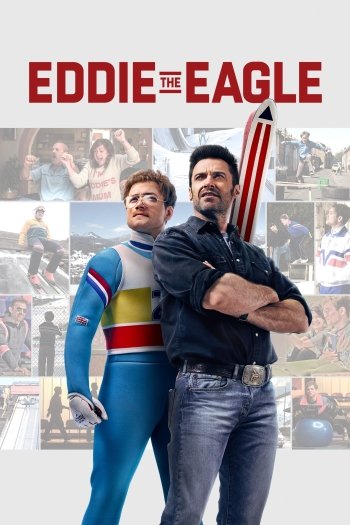 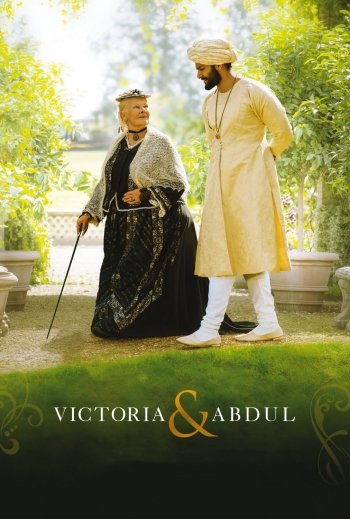 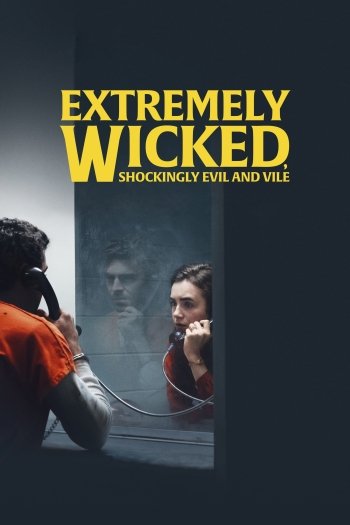 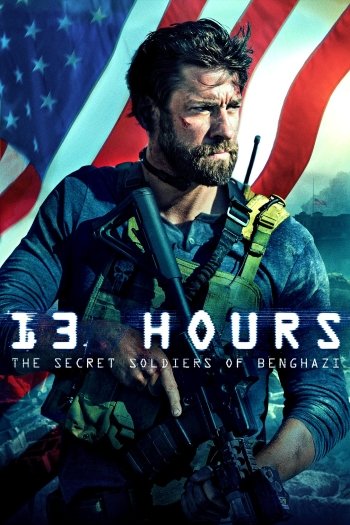 13 Hours: The Secret Soldiers of Benghazi