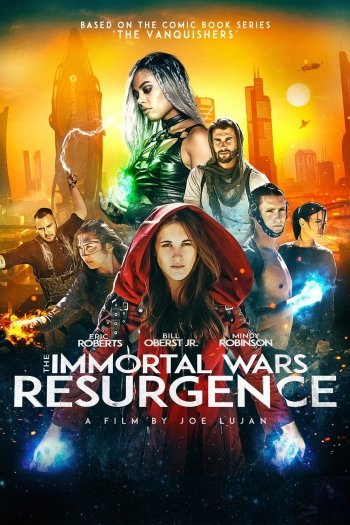 Info
11 Wallpapers 2 Images
Interact with the Movie: Favorite I've watched this I own this Want to Watch Want to buy
Movie Info
Synopsis: The war for freedom has just begun. Trikalypse joins forces with the rebel leader and her team of freedom fighters. They must now fight back to bring Dominion down and expose him to the world.


Tagline: The war for freedom has begun 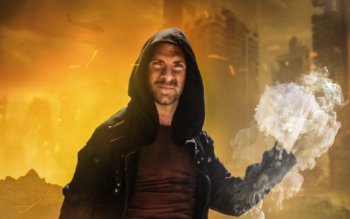 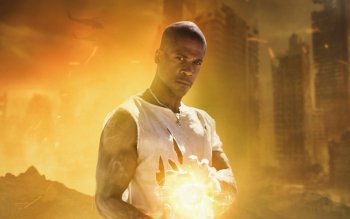 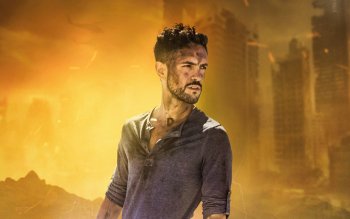 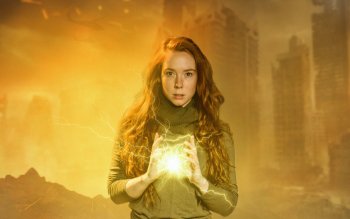 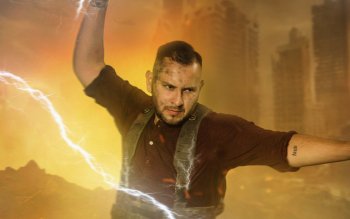 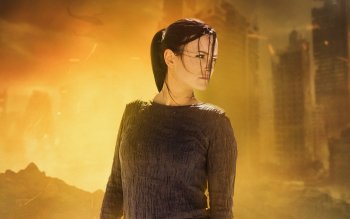 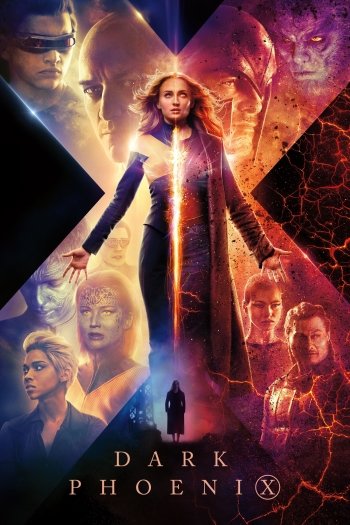