Movie Abyss The Man Who Never Was

The Man Who Never Was

Interact with the Movie: Favorite I've watched this I own this Want to Watch Want to buy
Movie Info
Synopsis: The true story of a British effort to trick the Germans into weakening Sicily's defenses before the 1943 attack. A dead soldier is dressed as a British officer and outfitted with faked papers showing that the Allies were intending to invade occupied Greece. His body is put into the sea where it will ultimately drift ashore and the papers be passed along to German Intelligence.


Tagline: The most fiendish plot ever conceived! The most amazing "human being" ever created! The most diabolical phantom-- 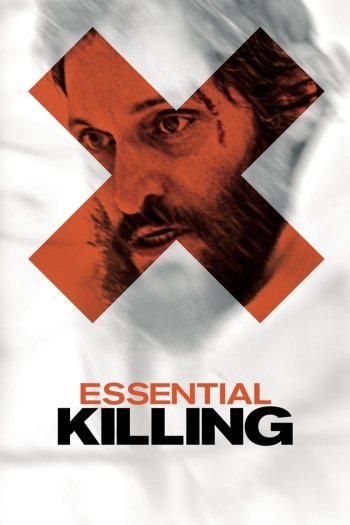 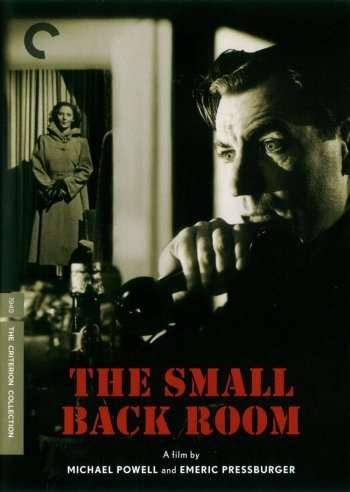 The Small Back Room
Winter in Wartime 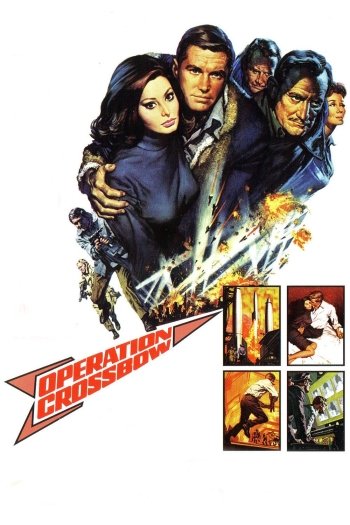 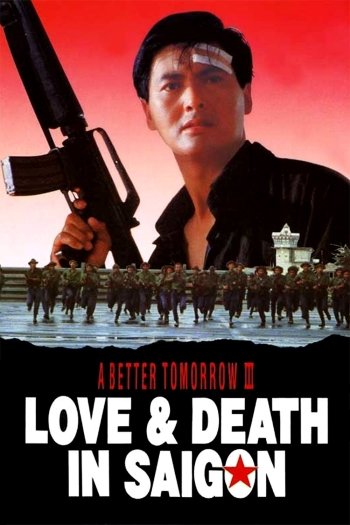 A Better Tomorrow III: Love and Death in Saigon 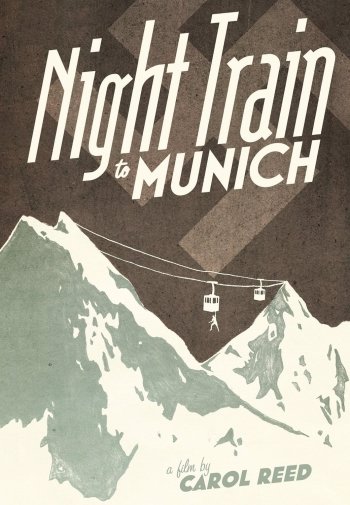