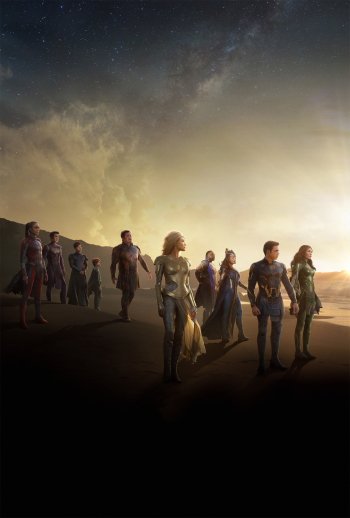 Info
29 Wallpapers 7 Images 3 Avatars
Interact with the Movie: Favorite I've watched this I own this Want to Watch Want to buy
Movie Info
Synopsis: The Eternals are a team of ancient aliens who have been living on Earth in secret for thousands of years. When an unexpected tragedy forces them out of the shadows, they are forced to reunite against mankind’s most ancient enemy, the Deviants.


Tagline: In the beginning...

View the Full Cast of Eternals 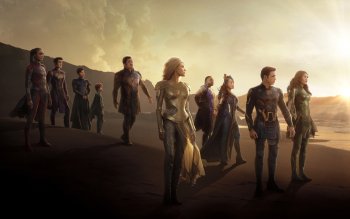 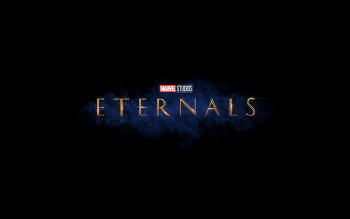 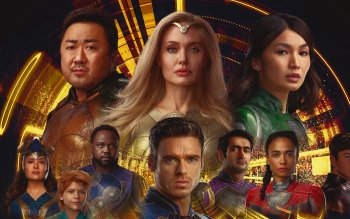 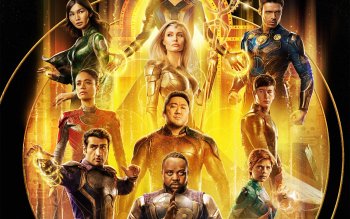 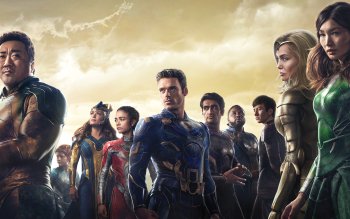 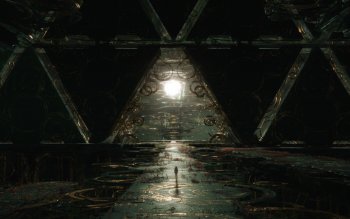 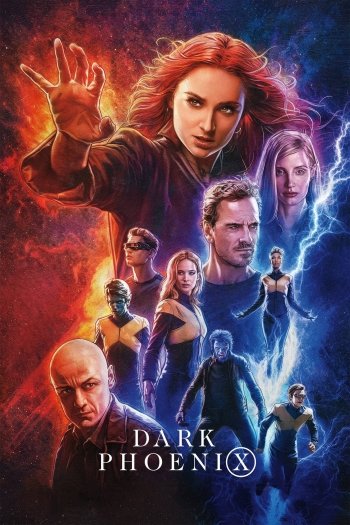 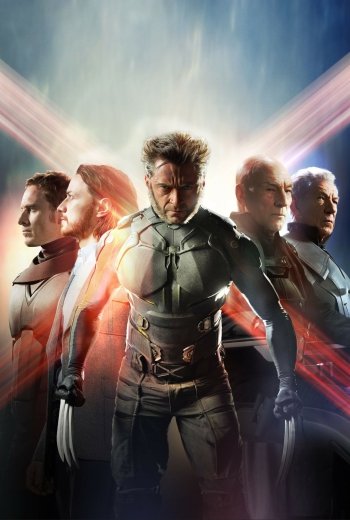