Movie Abyss Children of the Sea 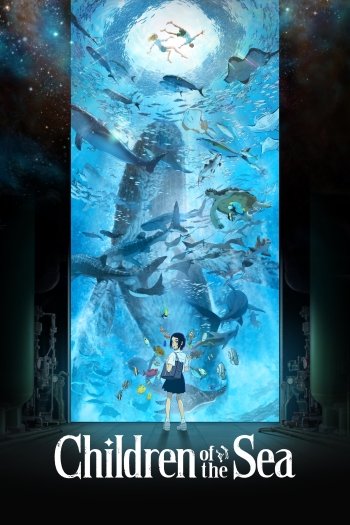 Children of the Sea

Info
Alpha Coders 1 Wallpapers 5 Images
Interact with the Movie: Favorite I've watched this I own this Want to Watch Want to buy
Movie Info
Synopsis: Ruka is a young girl whose parents are separated and whose father works in an aquarium. When two boys, Umi and Sora, who were raised in the sea by dugongs, are brought to the aquarium, Ruka feels drawn to them and begins to realize that she has the same sort of supernatural connection to the ocean that they do. Umi and Sora's special power seems to be connected to strange events that have been occurring more and more frequently, such as the appearance of sea creatures far from their home territory and the disappearance of aquarium animals around the world. However, the exact nature of the boys' power and of the abnormal events is unknown, and Ruka gets drawn into investigating the mystery that surrounds her new friends.

Recent Children of the Sea Wallpapers 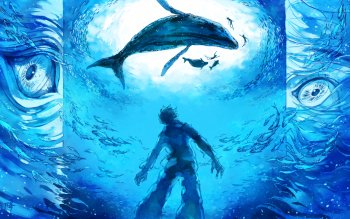 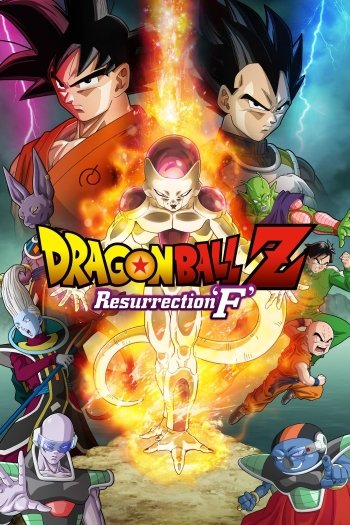 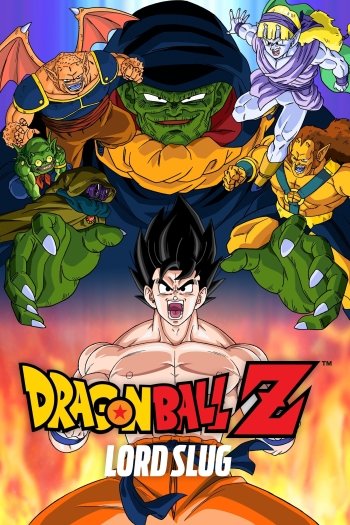 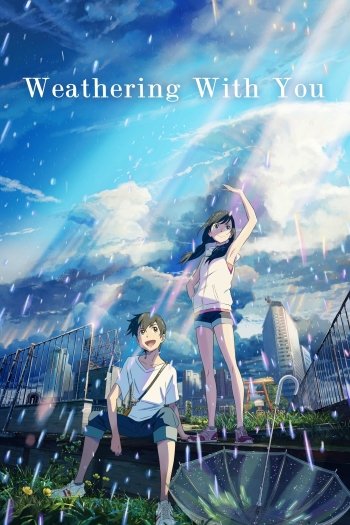 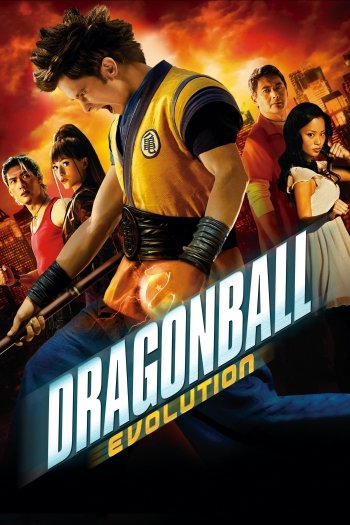 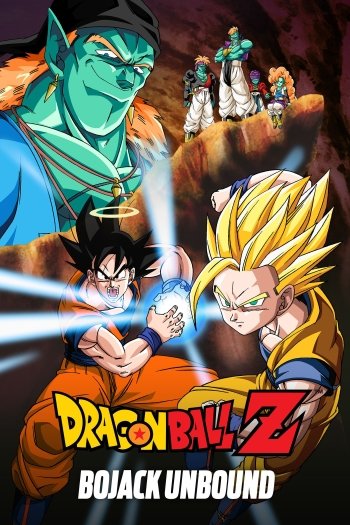 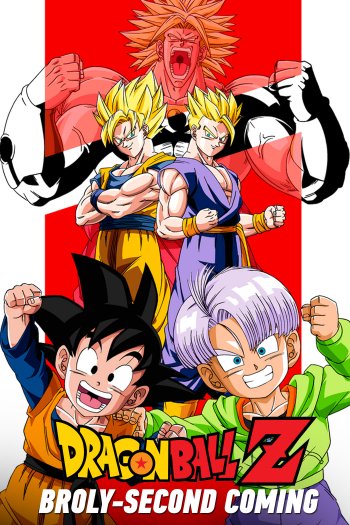