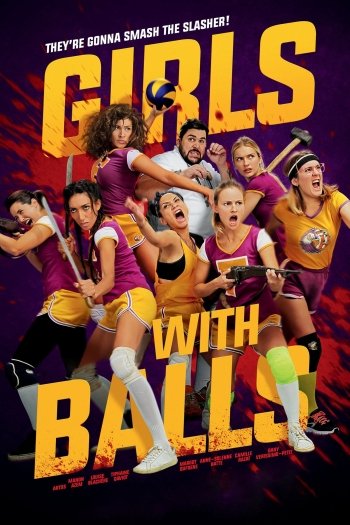 Info
Alpha Coders 3 Images
Interact with the Movie: Favorite I've watched this I own this Want to Watch Want to buy
Movie Info
Synopsis: All girls volley ball team The Falcons end up stranded in the middle of nowhere after their mini-van breaks down. Little do they know they landed in degenerate hunters' territory and the hunt is on. Thus begins a very long night where they must run for their lives and test their team spirit. But the girls are more resourceful than it appears. In the heart of the forest, the tables are about to turn between hunter and hunted...


Tagline: They're gonna smash the slasher!