Movie Abyss To Live and Die in Mongkok

Interact with the Movie: Favorite I've watched this I own this Want to Watch Want to buy
Movie Info
Synopsis: Set within Mongkok, Hong Kong, an area known as the most crowded in the world, a schizophrenic ex-con views his Mongkok surroundings as a prison he can't get out of after he is released from a 30 years jail sentence.

Twelve in a Box 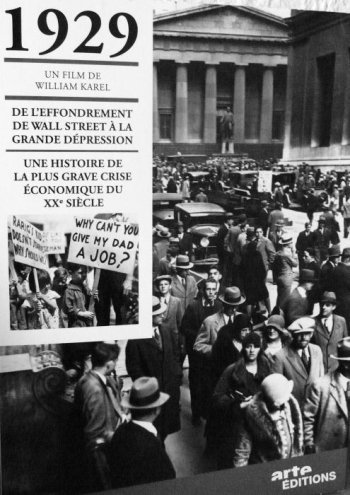 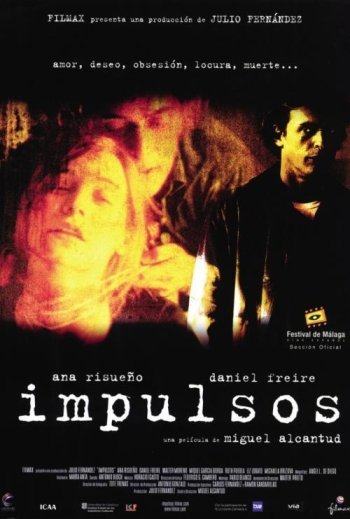 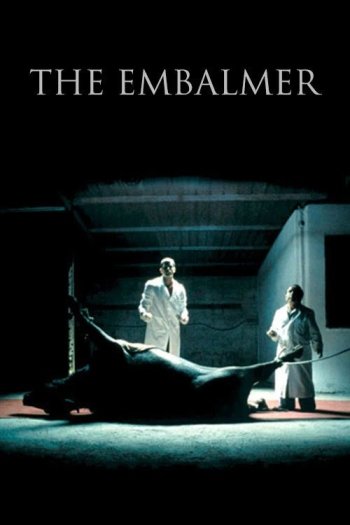 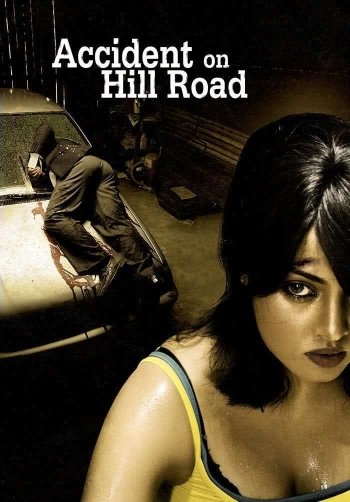 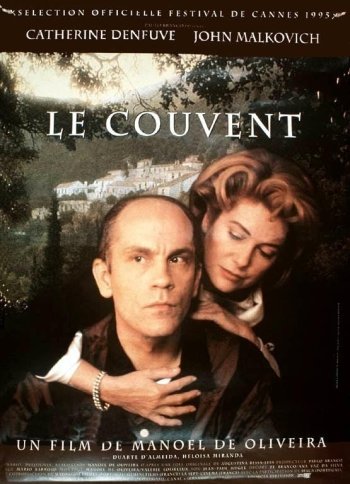 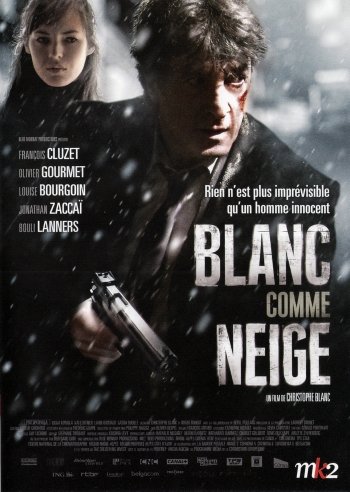 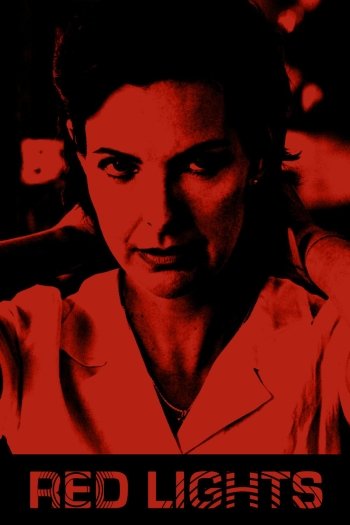