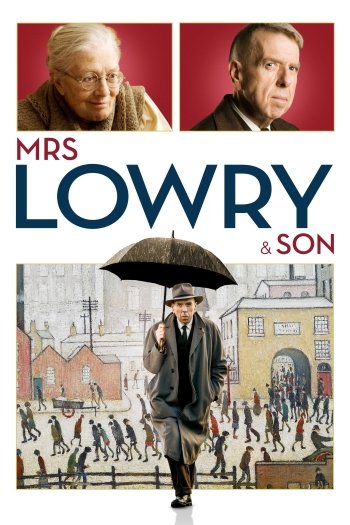 Info
Alpha Coders 3 Images
Interact with the Movie: Favorite I've watched this I own this Want to Watch Want to buy
Movie Info
Synopsis: An intimate portrayal of the relationship between one of greatest artists of the 20th century, L.S. Lowry and his unhappy and controlling mother, Elizabeth, whom he lived with all his life.


Tagline: A Film By Adrian Noble