Info
Alpha Coders 13 Wallpapers 2 Phone Wallpapers 9 Art 37 Images 1 Avatars
Interact with the Movie: Favorite I've watched this I own this Want to Watch Want to buy
Movie Info
Synopsis: A prequel to the first two Underworld films, this fantasy explains the origins of the feud between the Vampires and the Lycans. Aided by his secret love, Sonja, courageous Lucian leads the Lycans in battle against brutal Vampire king Viktor. Determined to break the king's enslavement of his people, Lucian faces off against the Death Dealer army in a bid for Lycan independence.


Tagline: Every war has a beginning.

View the Full Cast of Underworld: Rise of the Lycans

View all 13 Wallpapers Recent Underworld: Rise of the Lycans Wallpapers 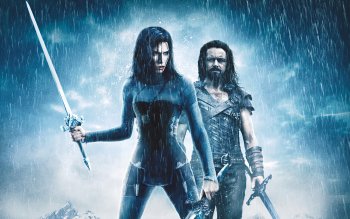 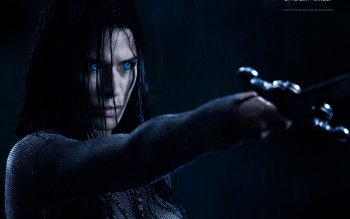 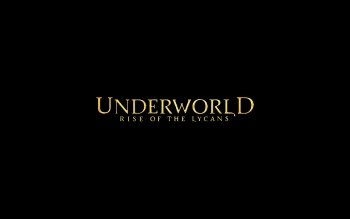 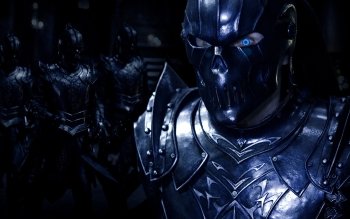 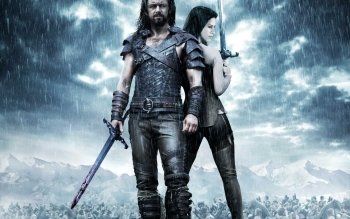 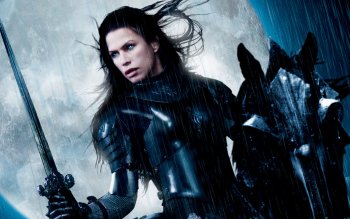 Underworld: Awakening
Mazes and Monsters
Sky High
Dylan Dog: Dead of Night
Malice in Wonderland
In the Dust of the Stars
The Werewolf vs the Vampire Woman

What Dreams May Come
Against the Dark