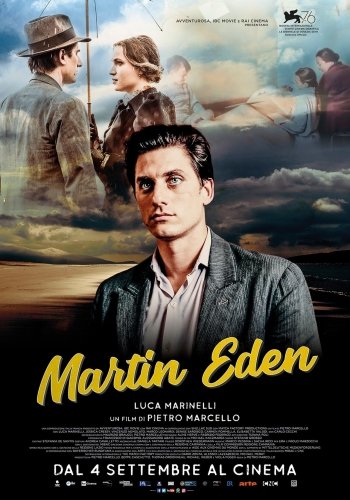 Info
Alpha Coders 2 Images
Interact with the Movie: Favorite I've watched this I own this Want to Watch Want to buy
Movie Info
Synopsis: The tale of an individualist proletarian in a time marked by the rise of mass political movements. In early 20th-century Italy, illiterate sailor Martin Eden seeks fame as a writer while torn between the love of a bourgeois girl and allegiance to his social class.