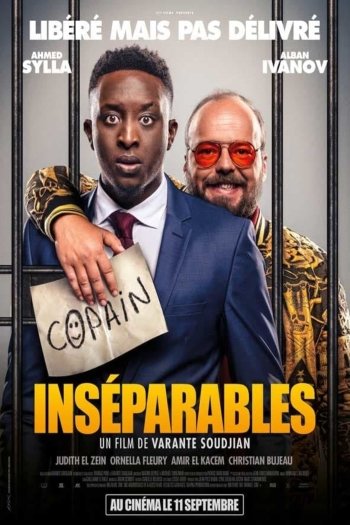 Info
Alpha Coders 2 Images
Interact with the Movie: Favorite I've watched this I own this Want to Watch Want to buy
Movie Info
Synopsis: Mika, a little crook, took a quick tour of the prison, where he got to know "Putin", a crazy and unpredictable detainee. As soon as his sentence has been served, he decides to start from scratch and start his life over again. As he prepares to marry the daughter of a wealthy businessman, his past catches up with him: Putin arrives without warning! Mika will quickly realize that we do not easily get rid of such a ball ...