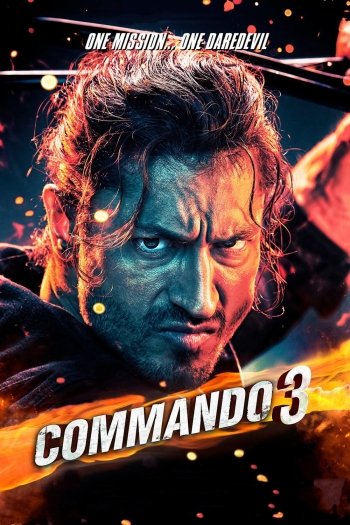 Info
2 Images
Interact with the Movie: Favorite I've watched this I own this Want to Watch Want to buy
Movie Info
Synopsis: A mysterious man is on an impending mission to attack the country from his base in London. Karan Singh Dogra sets out to hunt down the antagonist aided by the British Intelligence.