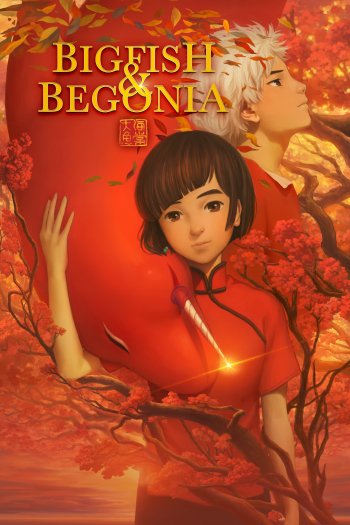 Info
1 Images
Interact with the Movie: Favorite I've watched this I own this Want to Watch Want to buy
Movie Info
Synopsis: Beyond the human realm, there is a magical race of beings who control the tides and the changing of the seasons. One of these beings, a young girl named Chun, seeks something more—she wants to experience the human world! At sixteen, she finally gets her chance and transforms into a dolphin in order to explore the world that has her fascinated. But she soon discovers that it’s a dangerous place and nearly gets killed in a vortex. Luckily, her life is spared when a young boy sacrifices himself to save her. Moved by his kindness and courage, she uses magic to bring him back to life only to learn that this power comes at a serious price. On a new adventure, she’ll have to make her own sacrifices in order to protect his soul until it is ready to return to the human world.