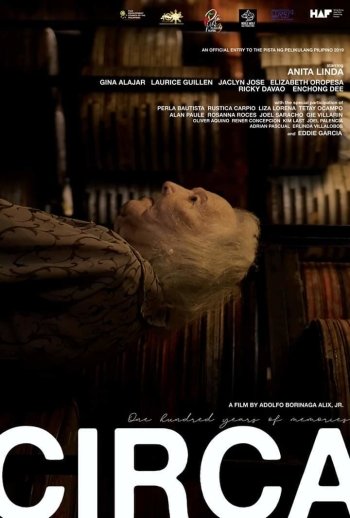 Info
1 Images
Interact with the Movie: Favorite I've watched this I own this Want to Watch Want to buy
Movie Info
Synopsis: Doña Atang, a once celebrated film producer from the earlier years of Filipino cinema, celebrates her one hundredth birthday. For her wish, she wants a reunion with all the actors and staff that she has worked with in the past. She is also looking for an unfinished film from one of her directors. Her grandson Michael decides to take the task of finding them. As he does, we remember the glorious years of cinema from its workers–fragments of a colorful past filled with faded memories.