Info
Alpha Coders 2 Wallpapers 12 Images
Interact with the Movie: Favorite I've watched this I own this Want to Watch Want to buy
Movie Info
Synopsis: A comedy that follows the chaos that ensues when a meteor hits the Earth carrying alien life forms that give new meaning to the term "survival of the fittest." David Duchovny, Orlando Jones, Seann William Scott, and Julianne Moore are the only people standing between the aliens and world domination... which could be bad news for the Earth.


Tagline: Coming to wipe that silly smile off your planet.

View the Full Cast of Evolution 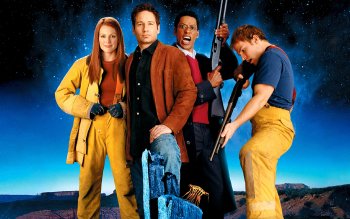 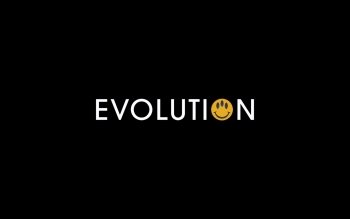 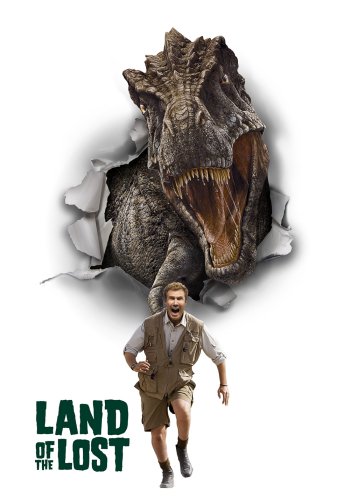