Movie Abyss James vs. His Future Self 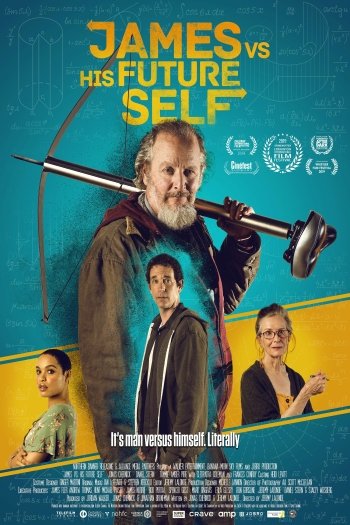 James vs. His Future Self

Info
Alpha Coders 2 Images
Interact with the Movie: Favorite I've watched this I own this Want to Watch Want to buy
Movie Info
Synopsis: When an uptight time-travelling obsessed young scientist is visited by his nihilistic future self, he's told that he needs to give up his dream of becoming the world's first time traveler, or else. But when he won't go along with the plan, it becomes a wicked battle of man versus himself - literally.


Tagline: It's man versus himself. Literally.