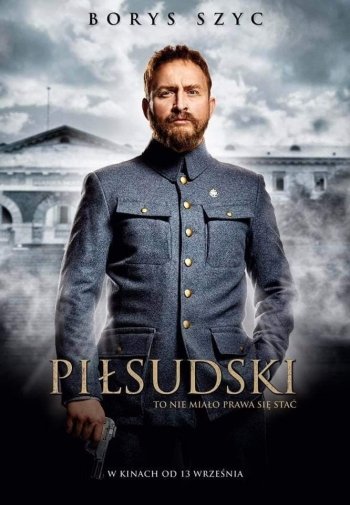 Info
Alpha Coders 2 Images
Interact with the Movie: Favorite I've watched this I own this Want to Watch Want to buy
Movie Info
Synopsis: The year 1901, a psychiatric hospital in the Russian partition. One of the patients is a political prisoner - Józef Pilsudski (Borys Szyc). The Polish underground independence movement is preparing their mission to rescue the famous activist. Pilsudski is freed, but he will not get back his idyll family life that he once knew. Uncertain years are coming, marked by revolutionary events, violence and betrayal. Pilsudski must find a way to man oeuvre on the boggy ground - between the conservative passivity of the Polish Socialist Party and the aggression against the invaders, resulting in retaliation. The year 1914 is coming, and the chance for restoring an independent country, independent Poland, is now or never.